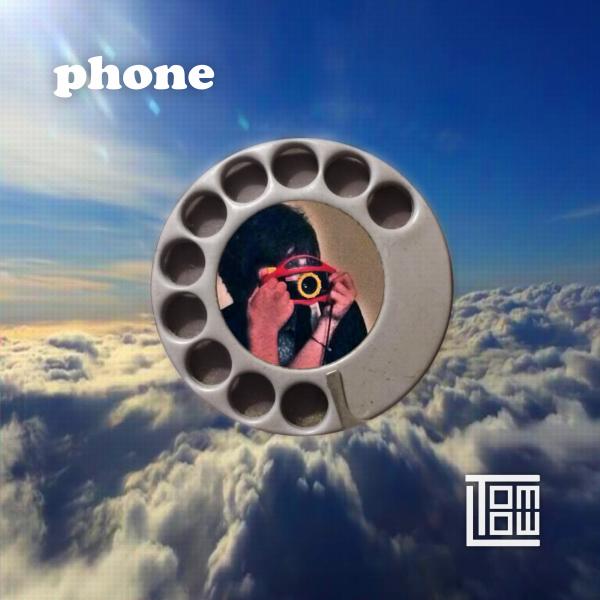 TOM LOW is a Singer/Songwriter/Multi-Instrumentalist, aged 22, based in Liverpool, UK.

Tom Low, born 1993 in Liverpool, is a musician and singer/songwriter. He grew up in Newcastle-Upon-Tyne and after discovering The Beatles at age 6, Tom wanted to write songs. He quickly took up guitar at school and over the next few years became self-taught on piano, bass, drums, bouzouki and whatever else he could find that makes noise, whether it be a kids toy or an everyday-sound he could twist. His early teens were spent writing and recording hundreds of instrumentals at home. These progressed into songs and after a move back to Liverpool in 2009 he started to gig across the UK.

Tom’s style is a blend of his love of skillfully-crafted songwriting and dense production with eccentric and abstract musical concepts. His forthcoming debut EP, “Phone” features 5 tracks recorded entirely on his mobile in various friends’ houses. The idea behind each track is for the song to “sound like the subject” which results in heavily layered pieces, full of eclectic instrumentation and pop hooks. He writes and performs every part himself and through this process he conjures up his own unique brand of future pop that feels familiar yet different.

Tom was recently snapped up by Deltasonic records music management after sending them his new EP. The EP is 5 tracks entirely recorded by himself using his phone and garage band app to be released early new year 2016