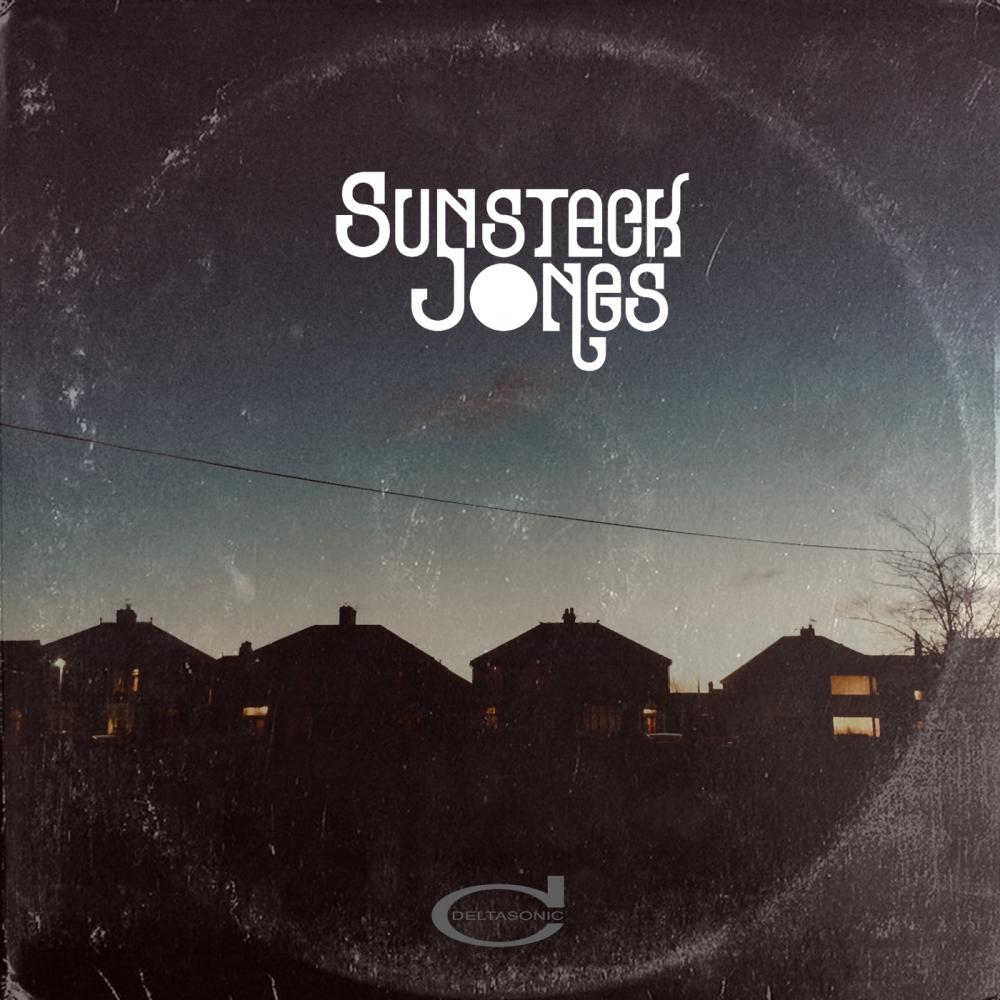 …’a head-long rush into crystal clear waters, a refreshing sub-zero dip into languid guitar effects, Byrds-esque harmonies, and much more besides…’

Liverpool-based collective Sunstack Jones are something of a pre-emptive strike on the inevitably dull British summer, bringing forth songs that stand out like slants of light in a dusty old room. Defined as a loose-knit collective of “always two, sometimes three, but mostly four, maybe five, musicians,” Christopher Jones (vocals/guitar) deems it “a necessary accident that we were invented.

Theirs is a mission to spread a little of what Captain Beefheart would call “that old-time religion”. Their aim is to make immersive music, transporting you to a lethargic euphoria with billowing soundscapes to soothe the soul.

The band's soul-psyche dream-pop sound caught the attention of Nick McCabe, the lead guitarist of The Verve. He’s mastered their third album, and brought a 3D quality, sprinkling it with some extra magic.

Chris (vocals and guitar), Richy (drums) and Lorcan (guitar) were a part of the journey from day one, later picking up Dave (vocals and guitar) and Jules (bassist) as they straggled along life’s highway. The band’s nomad nature emanates through their music too. Mellifluous West Coast pop and fervid 60s garage have pricked the band’s ears while sweet memories and sad regrets have prompted their lyrics.

What can you expect? Echo-laden vocals, chiming guitars and sun-warped melodies – the kind that evoke panoramic images of hazy sunsets and all those introspective moments in between. Sunstack Jones will continue to craft dreamy gems: “We've got a point to prove. People just need to hear our music.”

‘By The By’, the second release from the forthcoming album, is all delicious shuffling sun-drenched folk, framed in rich, warm and Laurel Canyon harmonies, and layers of slide guitar floating through its picture perfect pastoral scene.

The album, as wholesome and warming a collection of psych-folk work as you could hope for, will find its long awaited moment in the sun on its release in July.